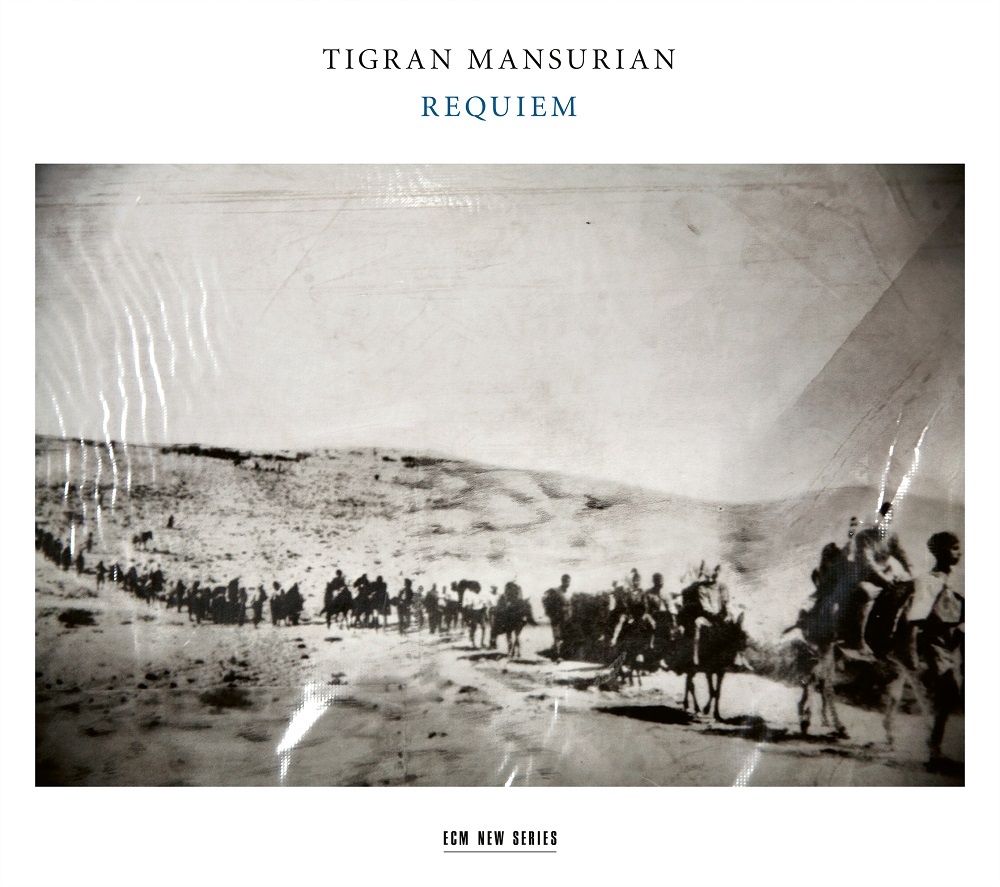 Tigran Mansurian has created a Requiem dedicated to the memory of the victims of the Armenian Genocide that occurred in Turkey from 1915 to 1917. Co-commissioned by the Munich Chamber Orchestra and the RIAS Choir Berlin, Mansurian’s Requiem reconciles the sound and sensibility of his country’s traditions with those of Western practices, the combination of ancient Armenian religious and secular music with the Latin Requiem text “giving rise to something unexpected,” the composer says. This is profoundly moving contemporary composition, illuminated by the “glow of Armenian modality,” as Paul Griffiths puts it in his booklet essay. The work is a milestone for Mansurian, widely acknowledged as Armenia’s greatest composer. The Los Angeles Times has described his music as that “in which deep cultural pain is quieted through an eerily calm, heart-wrenching beauty.”