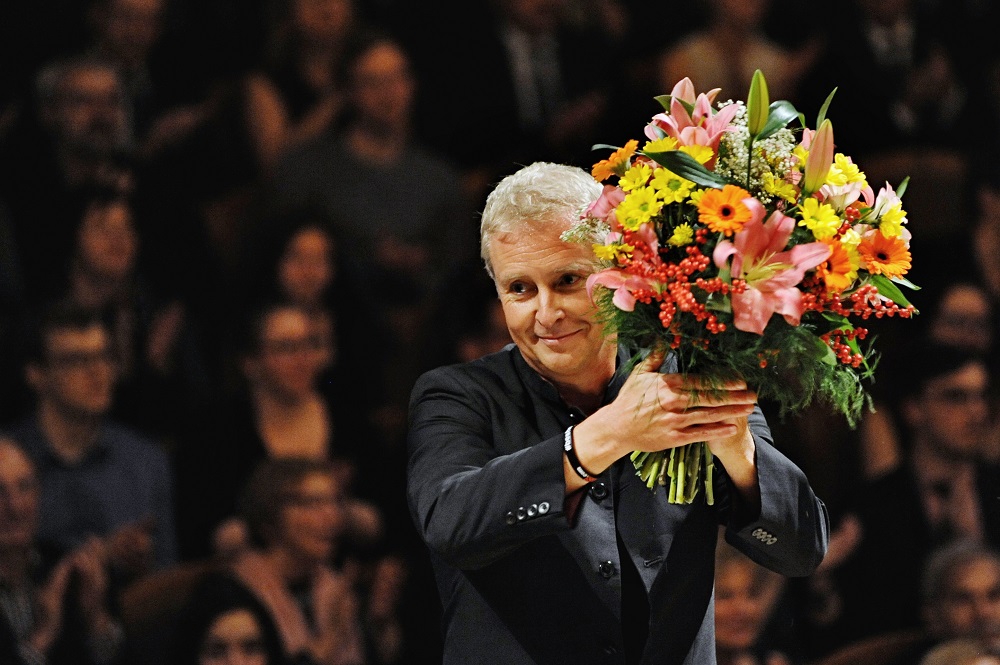 On December 14 Alexander Liebreich has been appointed Chief Conductor and Artistic Director of the Prague Radio Symphony Orchestra. He will take up the position in September 2018. “Under his leadership, the PRSO can genuinely become one of Europe’s top radio orchestras,” Czech Radio’s Director General, René Zavoral, said at the press conference in Prague. “Alexander Liebreich is a conductor with a very broad-ranging repertoire, from Baroque to premieres of contemporary compositions. The presentation of Czech and world premieres in combination with the classical repertoire fulfils precisely the new conception of the orchestra (…),” added the orchestra’s director, Jakub Čížek.

His first concert with the PRSO after being appointed new Chief Conductor from the 2018–2019 season will be at the Rudolfinum in Prague, on March 26, 2018. To learn more about the orchestra please click here: www.rozhlas.cz