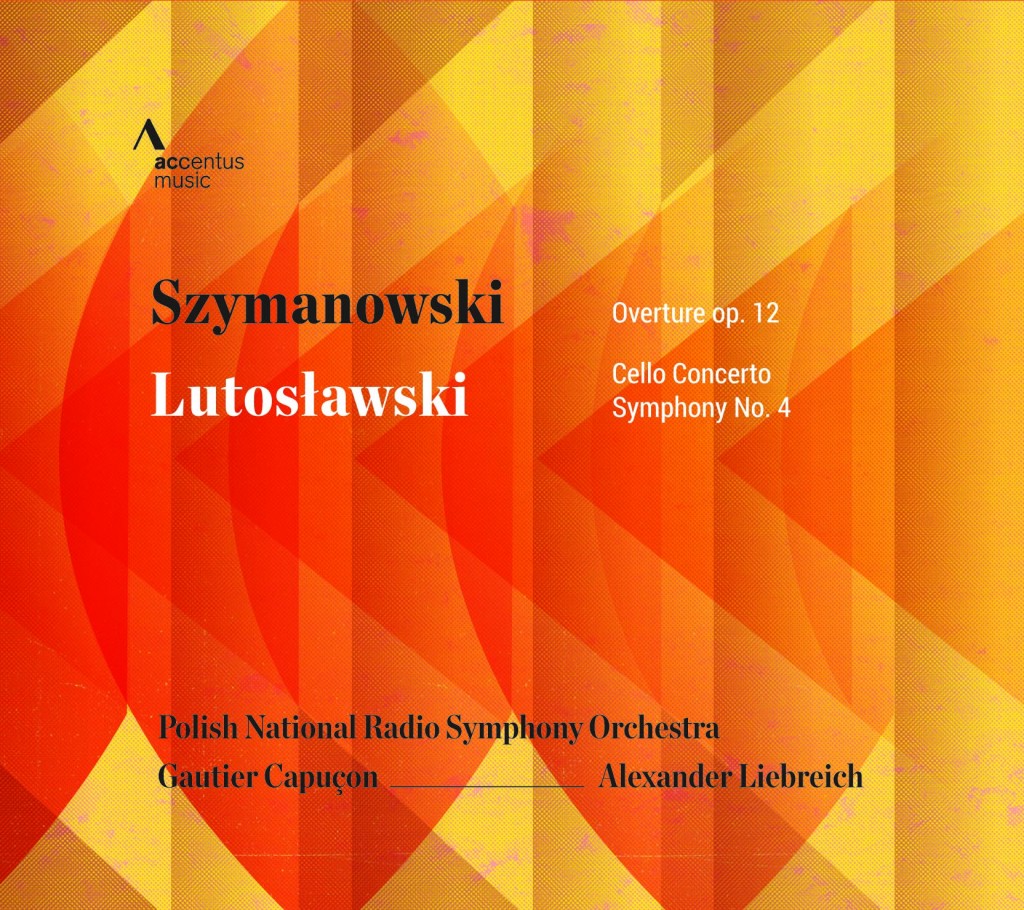 The ICMA Jury announced the finalists of the International Classical Music Awards 2017 on 6 December. The third CD release by the Polish National Radio Symphony Orchestra (NOSPR) with its Principal Conductor Alexander Liebreich was selected as one of three finalists in the category “Best Collection.” All finalists come from a list of 321 nominated releases from 119 labels.

The CD is available from the label Accentus Music and features works by Karol Szymanowski and Witold Lutosławski. Gautier Capuçon is the impressive soloist in the Concerto for Cello and Orchestra, probably Lutosławski’s best-known work.

The Final Results will be announced on 19 January 2017. The Award Ceremony and Gala Concert are scheduled for 1 April 2017 in Leipzig, with the Gewandhaus Orchestra conducted by Francesco Angelico.